(opens in a new tab)

Take 10% off when you book direct! 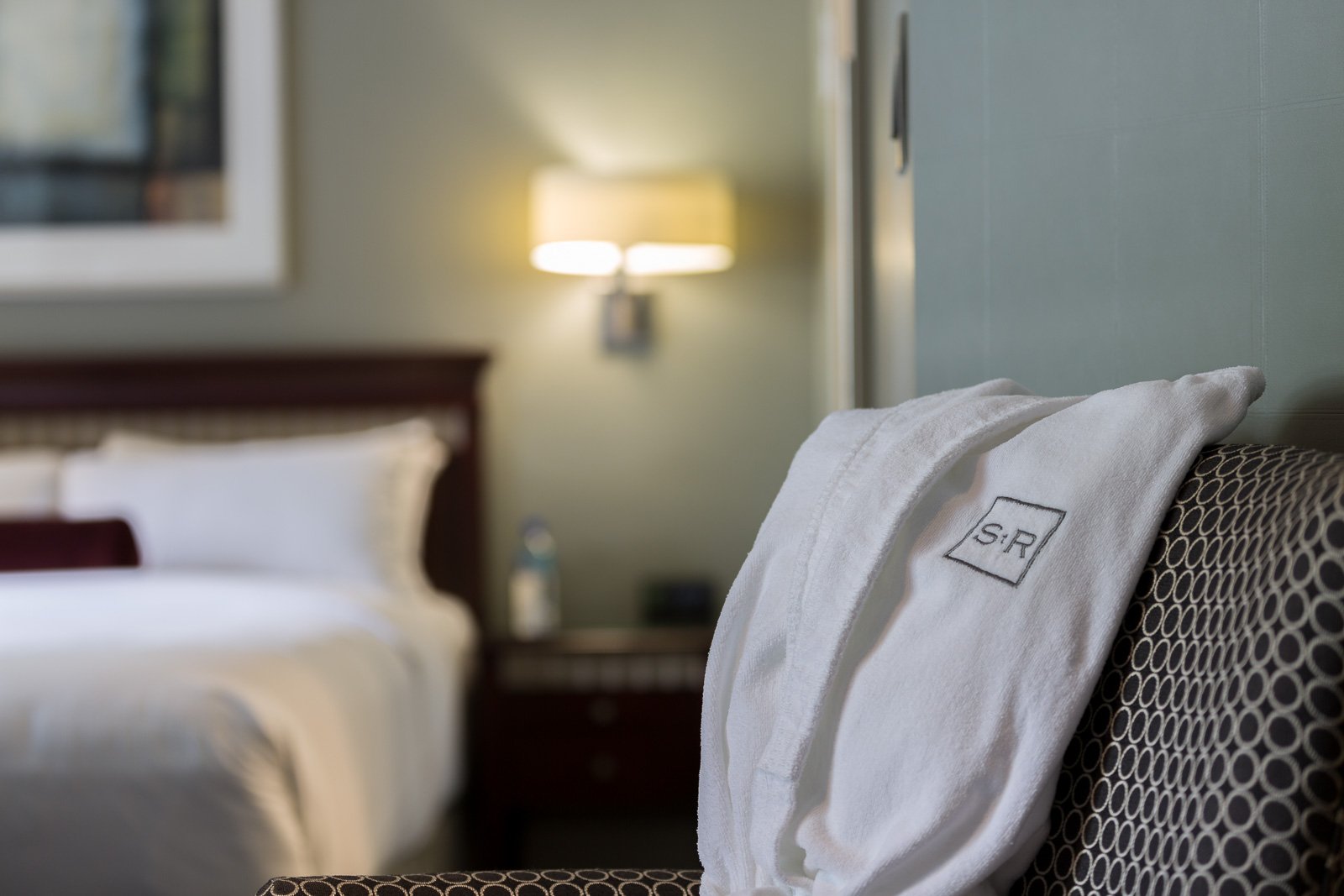 Save 10% on every stay when you book directly with us, and get free full breakfast, bottled water, wi-fi, worldwide long distance, and more.

Just email info@stregishotel.com or call 1(800) 770-7929 to book and you'll get a discount each time you visit Vancouver. 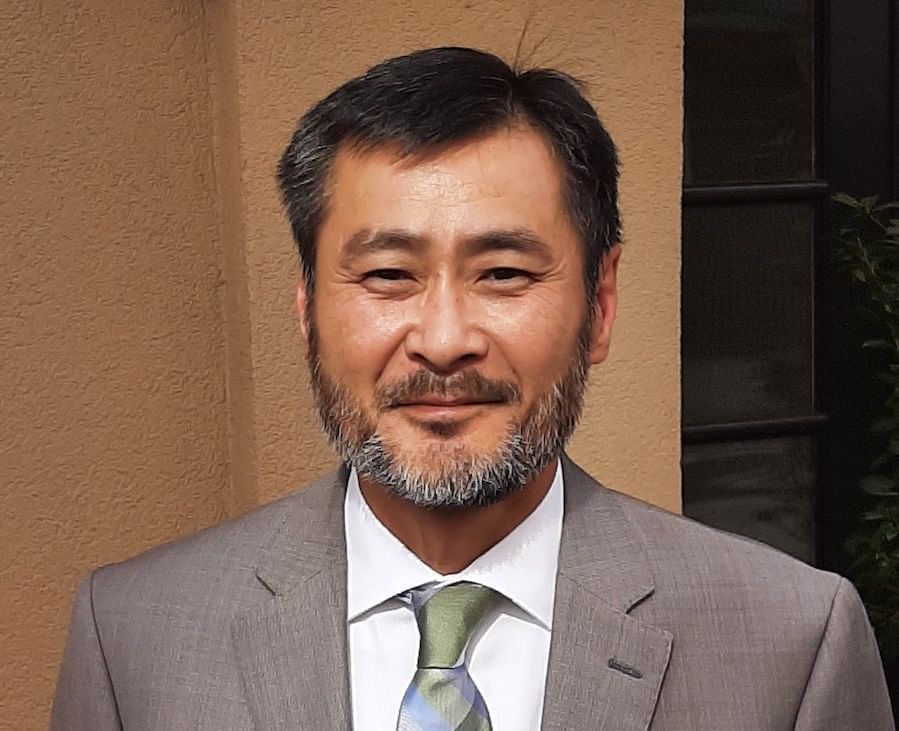 The St. Regis Hotel Vancouver is very pleased to announce the promotion of longstanding Front Office Operations Manager Casey Kitamura to the position of Hotel Manager. Casey has been with the St. Regis Hotel since 2009 and this promotion reflects his many contributions to the hotel’s continued success.

A Toronto native and diehard Maple Leafs fan, Casey began his career in hospitality nearly 30 years ago working for the Intercontinental Group where he progressed up the leadership ladder with spells working in San Francisco and New Orleans, where he met his future wife. A move back to Canada to be part of the team which brought the Crowne Plaza Toronto Centre under the Intercontinental Brand was followed by a move west to Vancouver and eventually, the St. Regis Hotel.

Casey noted some highlights from his career which included meeting celebrities like Brad Pitt, Jennifer Anniston, and Nicolas Cage along with sports stars like Shaquille O’Neal and Tom Brady, and world leaders like Prime Minister Tony Blair and the Sultan of Brunei.

Asked about his most memorable day at work, he mentioned a day in New Orleans–not a hurricane or other natural event–but having to rebook and transfer a group of over 100 guests whose rooms had been double-booked.

An avid sports fan, he has been able to attend a Super Bowl in New Orleans, the World Series in Toronto, the Stanley Cup in Vancouver, and was proud to host media during the 2010 Winter Olympics. The NBA Finals are the last item on his checklist! When not working at the hotel, Casey can be found spending time with his family or on the golf course, taking advantage of Vancouver’s mild climate and long outdoor season.

“Casey has been a valued member of our team for over 13 years,” said St. Regis Hotel General Manager Jeremy Roncoroni. “This promotion is well-earned for the energy, commitment, and attention to detail he brings to serving our guests."